Thermodynamic functions for self-ionization in carboxylic acids. Harris and Berni J. The ionization of organic halides in nitroalkanes. The kinetics of racemization of optically active complex ions of group 8 elements. The explosion and decomposition of methyl nitrate in the gas phase. Peter Gray and G. The oxidation of carbon monoxide. Solutions in liquid iron. The rd of some nitro-compounds at a stirred mercury surface. The adsorption of constituent ions on freshly prepared sols of silver iodide.

Photosensitization of polymerization reactions. The interaction of ions with keratin. Fluorescence quenching in solution and in the vapour state. 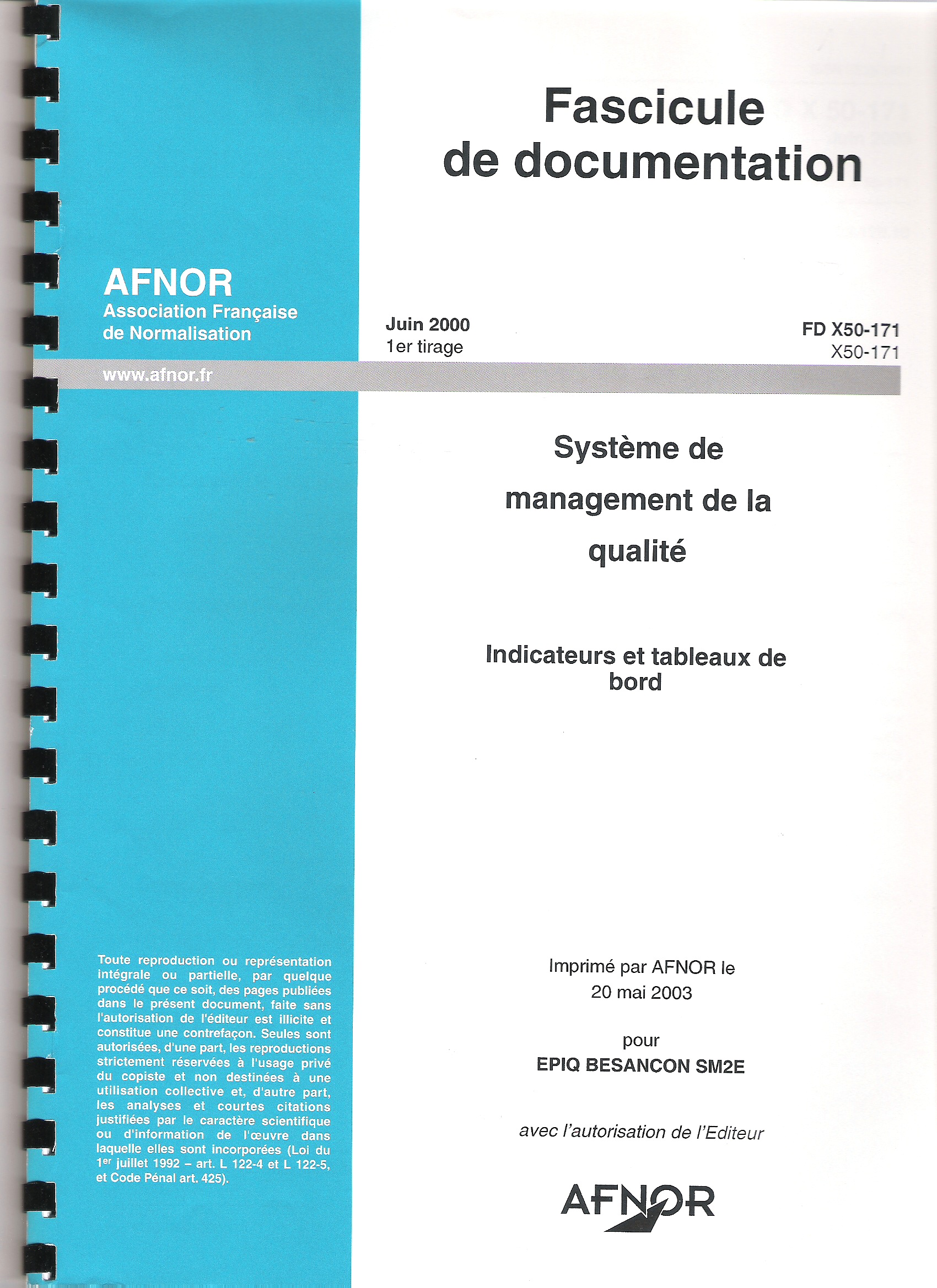 The ionization and dissociation of methyl radicals on electron impact. The partition of uranyl nitrate between water and organic solvents. Salting-out by a second nitrate. The ferric thiosulphate reaction. The solubilities of sparingly soluble salts in water. Some glycollates in water. The behaviour of the lead dioxide electrode. Anodic oxide films on tantalum electrodes. The anodic behaviour of copper in caustic soda solutions. The kinetics of the chemisorption of nitrogen on iron catalysts.

A general approach to hysteresis. Development of the domain theory. Vibrations and force constants of phosphorus. 50-1771 vibrational spectrum and molecular structure of rhenium hexafluoride. Vibration bands and rotational constants of methyl chloride. The melting of gallium. The solubility of silver chloride and some related thermodynamic quantities.

On induced evaporation at a mercury surface. Trick and Eric Rideal. A study of boehmite formation on aluminium surfaces by electron diffraction. The catalytic decomposition of nitrous oxide in a large excess of oxygen. The synthesis of block copolymers of styrene and methyl methacrylate. Structure and properties of nucleic acids and nucleoproteins.

The heats of vaporization of the elements. Statistical mechanics of two-component interstitial solid solutions. Interpretation of the solubility of hydrogen in zirconium. Vapour phase reactions and the duhem-Margules equation with some reference to nitric acid. Nuclear quadrupole interaction in bromine and iodine compounds. The heats of formation of manganous orthosilicate and manganous sulphide. The heats of formation of trimanganous phosphate and trimagnesium phosphate.

A theory of the electrical double layer and the interpretation of differential capacity curves. Effects of addition agents on the cathode polarization potential during the electrodeposition of copper.

The structure of anodic films formed on mercury in halide solutions. The existence of two phases in built-up multilayers of strontium soaps. Adiabatic correlations for the formation of methyl ions from methane and its derivatives by electron impact. Vibrational analysis of the low-frequency absorption system of 50-711 as a 1 A g — 1 A u transition. The structures of the trifluoromethyl halides. The structures of some trifluoromethyl derivatives of group 6.

Transactions Of The Faraday Society

The structures of some trifluoromethyl derivatives of group 5. The heats of formation of metal halides. Dielectric properties of some symmetric mono-ketones at room temperature.

The adsorption of gases on nickel oxide. The kinetics of sodium-hydrogen exchange on a monofunctional cation exchange resin containing carboxyl groups.

Crystallization and the relaxation of stress in stretched natural rubber vulcanizates. Infra-red spectroscopic studies of rotational isomerism. Spectroscopic evidence for the species C 6 H fdd. The force constants and bond lengths of some inorganic hexafluorides. Dependence of the polarization of the fluorescence on the concentration.

Proton magnetic resonance spectra of hydrazine salts. The position of the hydrogen atom in a hydrogen bond from nuclear magnetic resonance spectra of hydrazine fluoride. The effect of solvents vd the ionization of organic halides. A paradox relating to bimolecular reactions. The effect of the surface on the oxidation of cyclopropane. The electrical conductivity of analcite and ion-exchanged forms of analcite and chabazite. A volmuetric calorimeter for heats of immersion of solids in liquid nitrogen.

Surface tension in systems not in equilibrium. Control of contact angles at the oil-water-solid interfaces. Emulsions stabilized by solid particles BaSO 4. The degradation of polymethacrylic acid by X-rays. The effect of salts on polyelectrolyte interactions, with special reference to deoxyribonucleic acid. The osmotic pressure of solutions of trypsin and trypsin compounds. The analysis of osmotic pressure measurements of solutions of bovine serum proteins.

The sedimentation of some fractions of degraded dextran. The equilibrium properties of assemblies of non-spherical molecules. Directed valency in elements of the first and second short periods. Directed valency in certain molecules and complex ions. Nuclear magnetic resonance spectra of phosphonium iodide and phosphonium bromide. Oriented overgrowths of alkali halides on mica. Quantitative studies of radiation-induced reactions. Prev Page 1 of 3 Next.